Share
Erik Sherman
Bullying in schools is a common enough problem. One set of children intimidate others, sometimes using physical force. And teachers? They're supposed to prevent the problems if possible, intervene if necessary, and help children learn the art of living peaceably with one another.

What isn't so common is to see the teacher take on the role of bully as part of the job description. That is what allegedly happened in the Riverdale Schools in Hancock County, Ohio, according to a WTOL-TV report. A surveillance camera caught teacher Barb Williams apparently grab kindergartener Ian Nelson, lift him in the air, and then put him down and hold the 6-year-old by the face and shirt against a wall.

What really has set off the criticism, though, has been the school's reaction. Williams was suspended for ten days without pay but retains her job. The suspension time runs through the end of the school year. The sheriff's department has opened an investigation that could lead to criminal charges.

According to the WTOL report, Ian's father Anthony Nelson said that his son and Williams had not been getting along in class, but that the action was unwarranted. 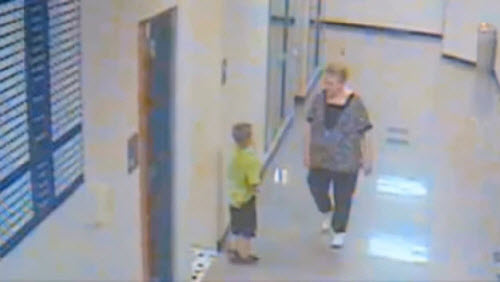 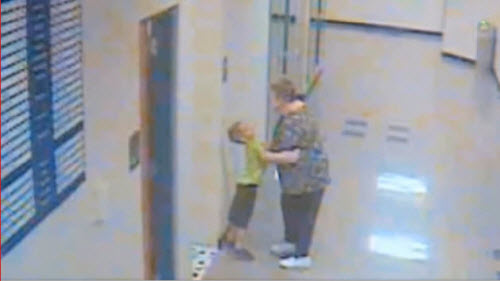 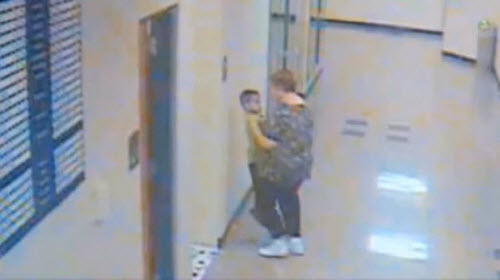 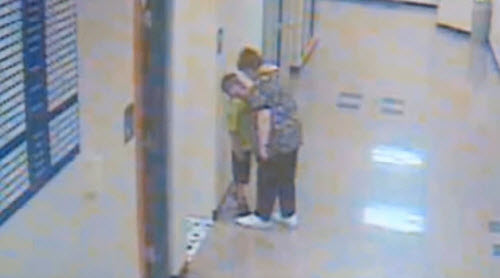 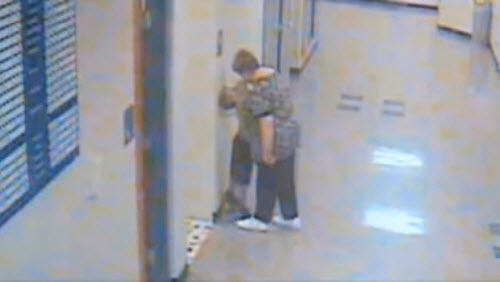 "I put my trust in the education system to do education, not discipline," Nelson said. "Discipline? You call me. I can come to the school. I can take care of the situation. I can assess the situation and see how bad things are.

Nelson also told WLBT that he and his wife had complained about the teacher last November and asked to have their son moved to another class. The principal said that Williams was a "highly recommended teacher" and refused to transfer Ian.

Riverdale Schools Superintendent Eric Hoffman apologized to Ian's parents but stood by his decision to limit the punishment to the suspension in a conversation with WTOL.

"Anytime parents send us their children, we want to take care of them and it's unfortunate that it did happen, but after it happened we're dealing with it as we move through the process," he told the station in a video interview.

A family member of Williams said that the teacher has hired a lawyer.

A number of parents told WTOL that Williams is a "well-liked teacher" and some sent emails in support. But there were more emails "calling for her to be fired."