Why Legal Marijuana Use Can Get You Fired 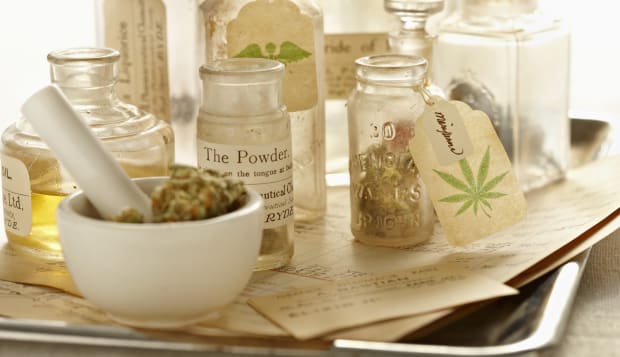 If marijuana use is legal in your state, or if you have a legal prescription for medical marijuana, are you safe from being fired? The short answer is no. Worse, if you work for a legal marijuana dispensary, you can still be convicted of a crime for doing your job.

Why? There are two big reasons legal marijuana use can get you fired:

Other states prohibit termination/discrimination based upon an employee's lawful off-duty activities. These states include California and Colorado. So why can employers still fire employees when their marijuana use is legal under state law? Because it's still illegal under federal law. The courts say that "legal" means completely legal, not just legal under state law. Some catch, huh?

Still others prohibit discrimination against employees for use of "lawful consumable products" such as tobacco, so maybe the laws will protect marijuana users as it becomes legal in those states, but I suspect that pesky federal law will continue to zap employees.

Bottom line? Legal marijuana use can still get you fired. Whether or not you need marijuana for a disability and have a prescription, your job is at risk if your employer finds out.

If you think this is wrong, then it's time to put pressure on the federal government to change our outdated marijuana laws. Tell your member of Congress and your Senators that you think it should be up to the states whether or not to legalize marijuana. Better yet, tell them to legalize it completely. Tell them that it should be between a patient and their doctor whether marijuana is the right choice to treat an illness, and that prescribed marijuana should be covered under the Americans With Disabilities Act.

In the meantime, if you're using marijuana legally in your state, be discreet. Don't post it on your social media, stay clean well before any drug test, and don't discuss it with your co-workers.


If you need legal advice, it's best to talk to an employment lawyer in your state, but if you have general legal issues you want me to discuss publicly here, whether about discrimination, working conditions, employment contracts, medical leave, or other employment law issues, you can ask me at AOL Jobs.

Please note: Anything you write to me may be featured in one of my columns. I won't be able to respond individually to questions.
Tags
Read Full Story