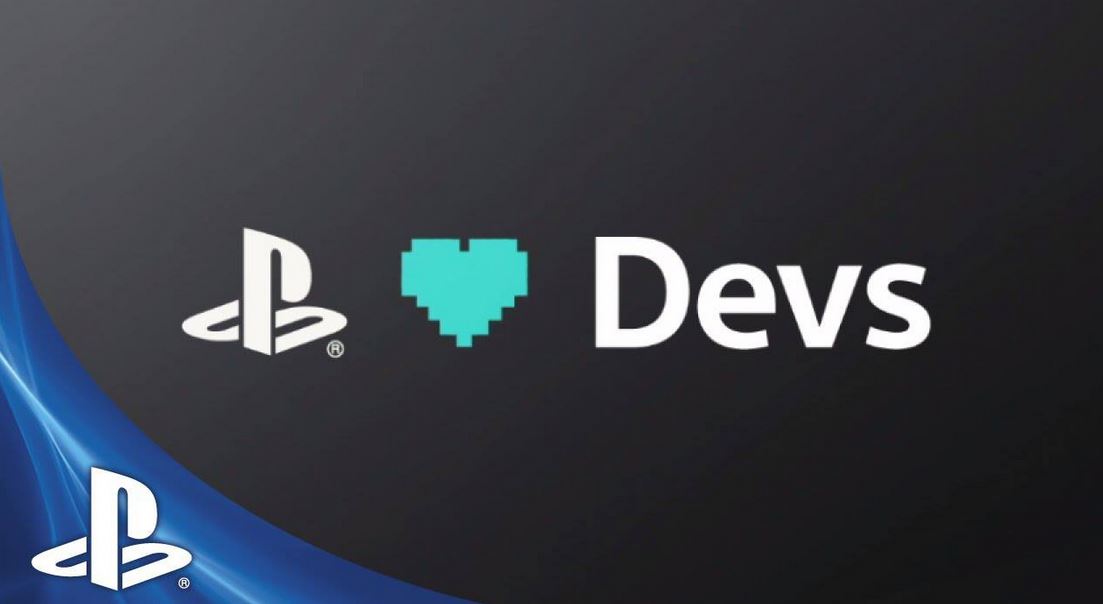 Of the 2,600-plus North American game developers polled at the Game Developers Conference, 20 percent plan on creating games for the Sony PlayStation 4. Comparatively, 17 percent said they intend to release their next game on Microsoft's Xbox One while just 4 percent on Nintendo's Wii U. It's unclear what the overlap between the three consoles are.

The poll highlights one of Nintendo's greatest struggles: getting third-party developers and publisher to buy into its Wii U console. Whether it's a technology issue or a consumer issue, developers and publishers have not seen the Wii U as a worthwhile investment. It also signals that Sony's commitment to indie developers is actually paying off in terms of the PS4 being the most desired platform.

That's even more evident in the 4 percent that said they are currently developing a game for the Wii U, while 14 percent are making a game for the PS4 and 12 percent for the Xbox One. Until Nintendo can figure out a way to move units -- without the held of attractive third-party games -- publishers and developers will continue to view the system in a negative light...

To read the rest of the article, head over to GameZone.