When they aren't sitting behind a desk, or interviewing guests from a chair, these hosts head home to their domains, where they hopefully get a break from making small talk. In honor of some talk show host changes -- we're looking at you, Jimmy Fallon (whose attic is shown above) -- we're sharing a few of the homes of prime time and daytime show hosts. 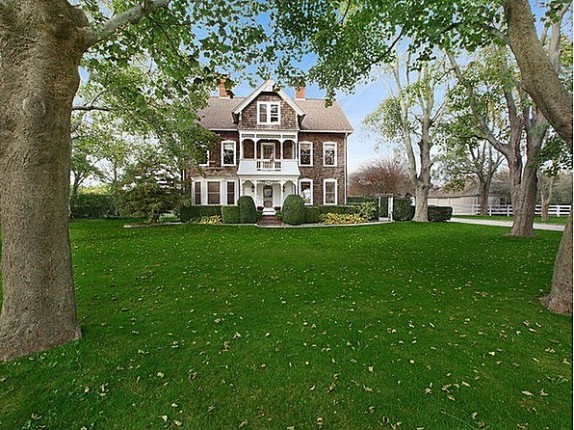 Jimmy Fallon, who will replace Jay Leno as host of the "Tonight Show,"on Feb. 17, has already made major changes to the show - by moving it to a city he calls home. The comedian, who has some host time under his belt as the face of "Late Night," is a New York native and grew up in Saugerties. Fallon currently lives in Long Island in a 2.2-acre estate that he bought in June 2011. 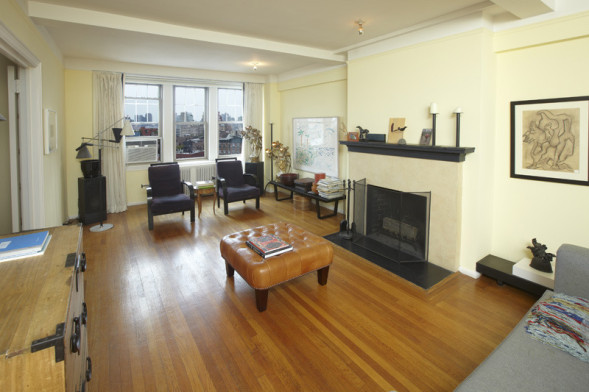 Since Fallon is taking over the "Tonight Show," he tapped fellow "Saturday Night Live" alum Seth Meyers to host "Late Night." The longtime host of "SNL's Weekend Update" starts his new gig the week of Feb. 24. Along with his new role, Meyers has a new place to call home - a condo in the West Village purchased for $3.525 million. 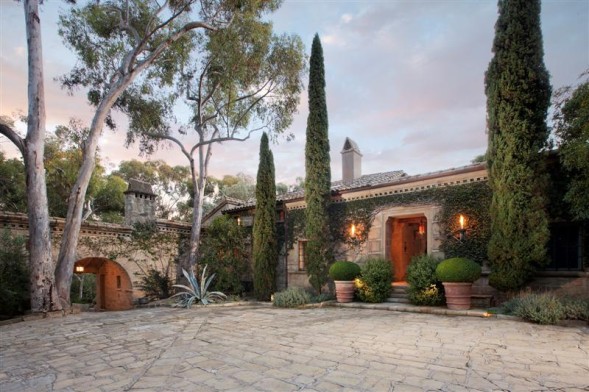 While Ellen DeGeneres is famous for her Emmy-winning daytime talk show, she's also really well-known for her real estate flipping. In 2013, she and wife Portia de Rossi sold their horse ranch in Thousand Oaks and bought another home in Montecito. They recently paid $39,888,000 for another estate - an architectural treasure in Holmby Hills. 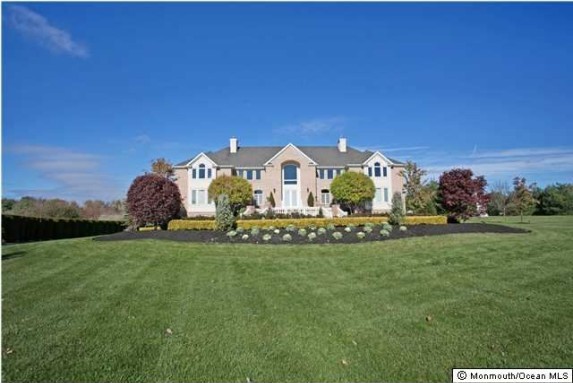 Queen Latifah is new to the talk show circuit. The New Jersey-born native got her start in music and transitioned to acting. Her latest endeavor as daytime host was recently recognized with a People's Choice Award for best new talk show. Her show is based in L.A., so she's currently selling her long-time home in Colt's Neck, NJ. The 7,500-square-foot home is listed for $2.399 million.

Conan O'Brien briefly took over for Jay Leno as the host of the "Tonight Show" but now he's heading "The Conan O'Brien Show" on TBS. Although it's not prime time, the comedian is doing quite well for himself - well enough to pick up a giant spread in the Hollywood Hills for $19,475,694.