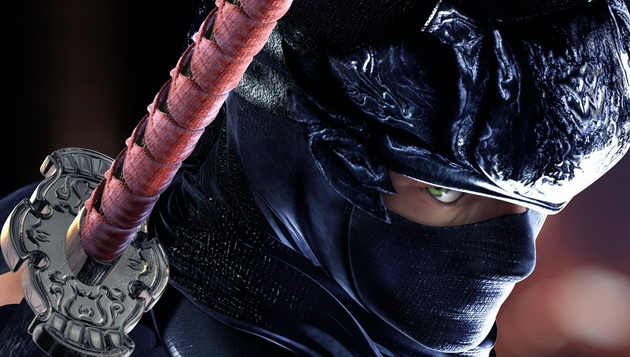 Team Ninja, who's worked on games such as Ninja Gaiden has confirmed that it's working on a new PS4 game.

In a interview with Japanese gaming magazine Dengeki, translated by Gematsu, the studio's boss Yosuke Hayashi broke the news.

Although only PS4 was mentioned as being the platform for which they're developing the game, it might be possible that other platforms will also get the game as most of Team Ninja's western releases have been multi-plat titles in the past.

The PS4 title in question might very well be a next-gen Ninja Gaiden game as the studio has teased that another title might be in the works.

But you never know what exactly they might be upto and it might end up being a completely new game or IP. Watch this space for more updates.