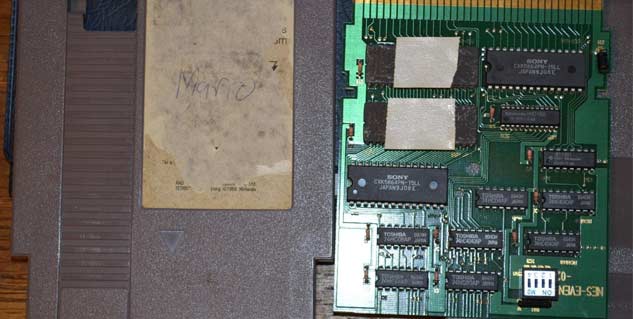 One of the world's most sought after video game cartridges, Nintendo World Championships has just shown up on Ebay, with the very first bid commanding a price of just under $5,000. However it's expected to end up going for much more than that, despite the fact that the label is incredibly tatty.

"This is your chance to own the Super RARE Nintendo World Championship Cart for the NES!!!! As you can see by the pictures, this is an authentic, true to life original cart; no reproduction cart here," reads the description.

Previous sales of these carts have gone for between $10,000 and $20,000 though perhaps this one won't get quite as high since the label is in such poor condition.

The auction is set to end tomorrow, so if you have a fair amount of extra cash lying around and want to own a bit of computer gaming history, now's your chance.

Still, remember there are gold versions of these carts out there. They were given away separately in Nintendo Power magazine and are worth even more. There's at most 26 but very few have their whereabouts known.