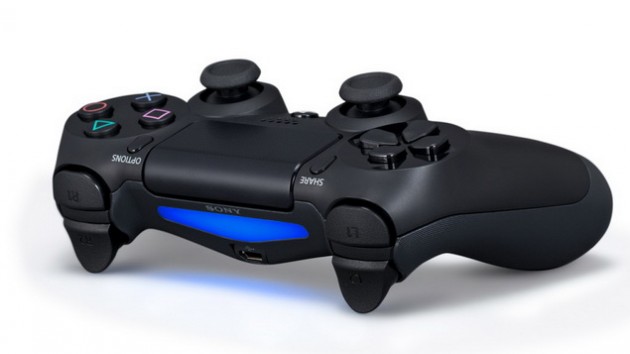 As I'm sure you already know, the latest PlayStation 4 console comes with the a brand new DualShock 4 controller. There's a few new interesting components placed within the DualShock 4 such as the touchpad and light bar. However, some gamers would prefer a way to disable the light bar when not in use. I've seen reports in the past where some televisions reflect the light easily causing an annoyance to gameplay. Others are more concerned about the battery life of the PlayStation 4. 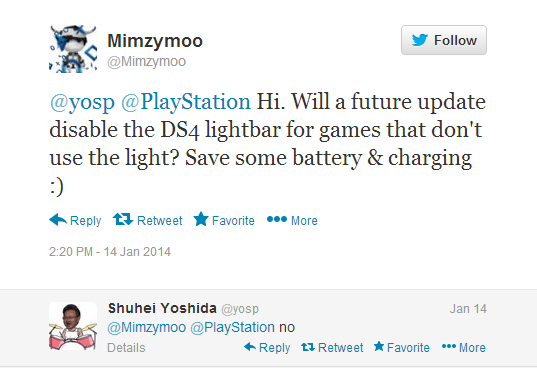 This may be a relief to those who are worried about the battery life expectancy for the DualShock 4's controller but it doesn't resolve the issues of certain TV's reflecting the light. We're curious as to how many gamers are experiencing the light bar reflecting from their TV. Let us know if your light bar causes any inconvenience during gameplay. Furthermore, if you're looking to increase battery life on the DualShock 4 controller then follow our guide here.