Grand Theft Auto 5 for Xbox One, PS4 and PC. Everyone wants it to happen, and the more we discuss it, the more likely it'll be that Rockstar delivers, especially with so many gamers switching to next-generation consoles. On that note, here are four reasons why a next-gen version of GTA 5 is a smart idea.

GTA 5 for Xbox One and PS4 Will Look Incredible

Providing Rockstar has a great understanding of the hardware, there should be far less issues and speedier load times. To that end, we expect to start playing while the game installs, similar to next-gen games like Ryse: Son of Rome and NBA 2K14. The quicker we jump into the action, the better.

We streamed the Xbox 360 version of GTA 5 through Twitch.tv shortly following the game's release. It's doable, but requires expensive equipment and some technical wizardry. Not necessarily the case with Xbox One and PS4. User-friendly streaming capability will allow more gamers to broadcast the game live for the world to see. This ultimately means more insane deaths, shootouts and police chases to enjoy. Not only that, but we'll also be able to easily share our best clips. "Xbox record that" all day.

Finally, there's the PC version of GTA 5. One of the best things about Grand Theft Auto 4 on PC are the numerous mods, some of which greatly improve the experience. We can only imagine the sorts of gameplay and visual tweaks fans would make on PC. It would keep Grand Theft Auto 5 relevant for years to come. 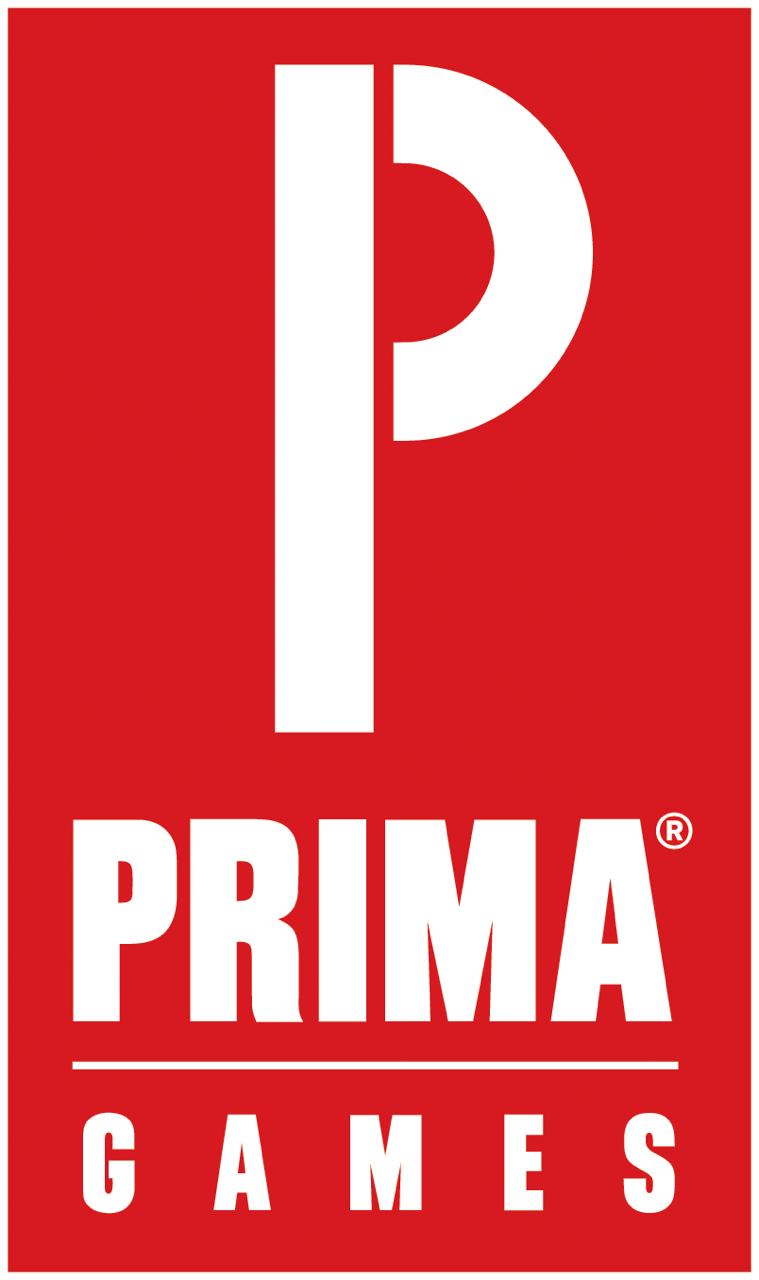 How to Host an Extra-Cozy Friendsgiving
Man Repeller