Emil Azzam of Lakewood, near Cleveland, Ohio, was caught up in a multicar accident last weekend on a snow-covered road. Sadly, Azzam died on impact from head and neck trauma. Even sadder, Azzam spent the next two days in his car, locked in the impound lot.

Apparently, the cop in charge of the scene overlooked Azzam's body behind the wheel of his car. The AP reports an insurance adjuster on the scene did point him out to the paramedics, but they were busy treating other victims. They did eventually visit Azzam's car long enough to locate the phone number of friend, who they called to notify of the crash.

Parma Towing was called to help clear the scene as soon as possible. Apparently, the tow truck operator failed to note that he had more than a vehicle on the hook. He hauled the car to the impound lot where it sat awaiting dispensation.

Azzam's family spent two frantic days trying to locate him, starting at the hospital mentioned by the paramedic. Their investigation eventually led them to the impound lot, where, according to the AP, they discovered Azzam's body still in the car, holding a burned-out cigarette in his hand. 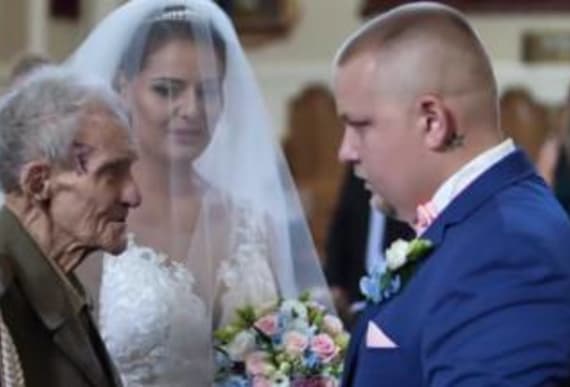